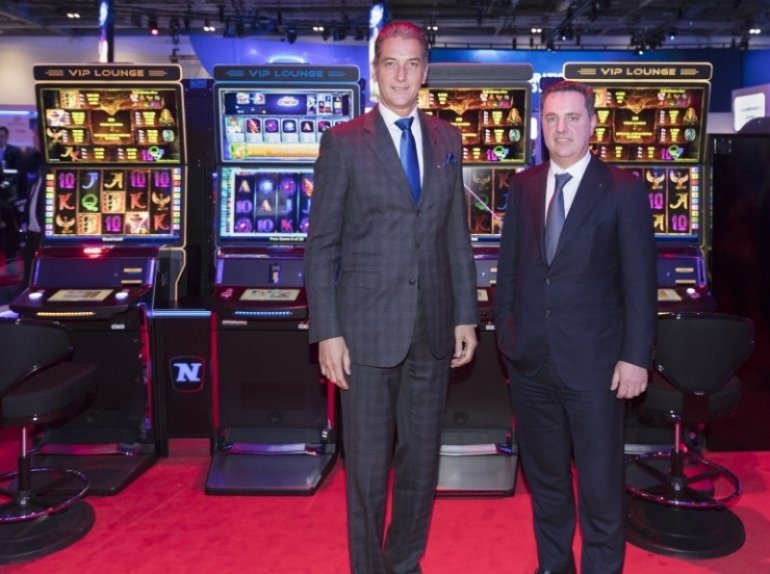 For the first time ever, the NOVOMATIC Group achieved a turnover of over 4 billion euros in fiscal year 2016: revenues grew in the reference markets, in Great Britain, Germany, Spain and Italy. In 2017, the group will continue to focus on expanding its market position in other markets: South America, the United States, Australia and Asia.

The acquisition of a majority stake in the Australian company Ainsworth Game Technology is an important factor in the development of these markets: NOVOMATIC and Ainsworth are already working together to complete this fusion having received the approval of the minority shareholders in June 2016.

NOVOMATIC CEO Harald Neumann is looking forward to completing this process: "In a short period of time, we have made significant progress and started the process of planning our common future, after NOVOMATIC becomes the majority shareholder of Ainsworth. In February, Ainsworth will appoint Neumann as a "non-executive member of the Board of Directors". Both companies are currently in the process of obtaining the approval of the various gaming authorities, necessary for the completion of the acquisition.

NOVOMATIC is very satisfied with its development as a technology provider, having recently entered into a 5-year contract with the Greek lottery company OPAP, thereby significantly expanding its reach as, as of February 2017, Sazka Group, a Czech consortium holding a stake in Casinos Austria AG, is the majority shareholder of OPAP, with a stake of 33%. From 2018, NOVOMATIC will therefore provide its innovative and secure multichannel platform for all OPAP games.

That is not all because the UK competition authority CMA (Markets Authority Competition) recently gave the green light for the acquisition of the UK company Talarius: with this acquisition, NOVOMATIC is the largest player in the UK gaming sector.

As part of the ICE, NOVOMATIC again impressed visitors with a 4,700 sq m booth and a total of 25 companies on display: casinos, cash management systems, products, lotteries, online and mobile gaming and much more: "NOVOMATIC - said Neumann - has yet to prove to be one of the world's leading groups of full service gaming technology providers". 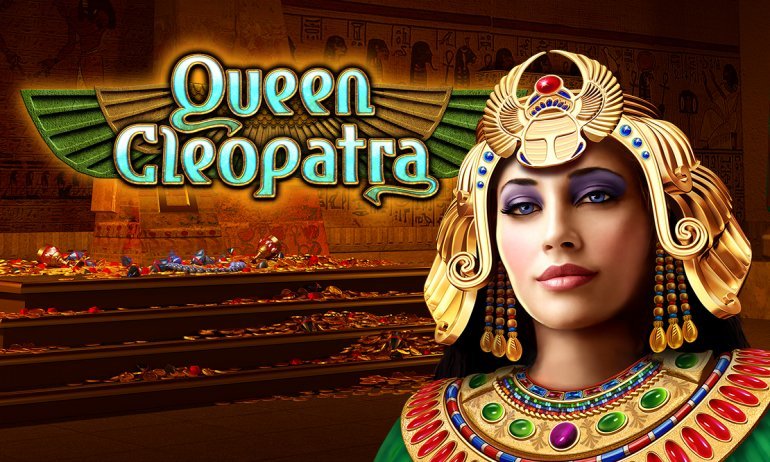 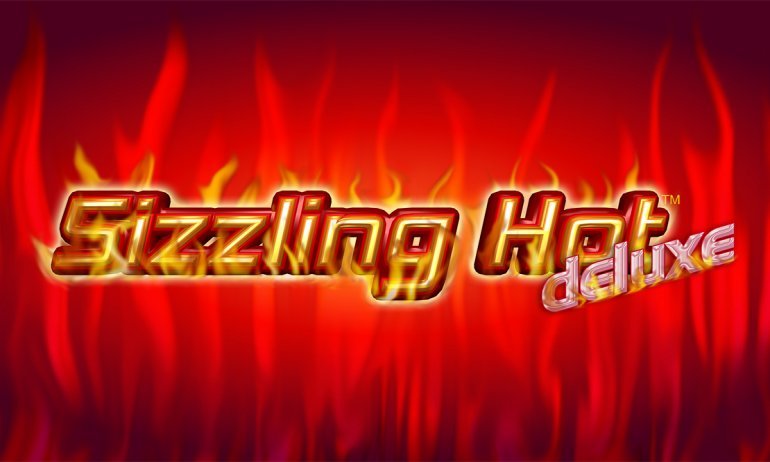 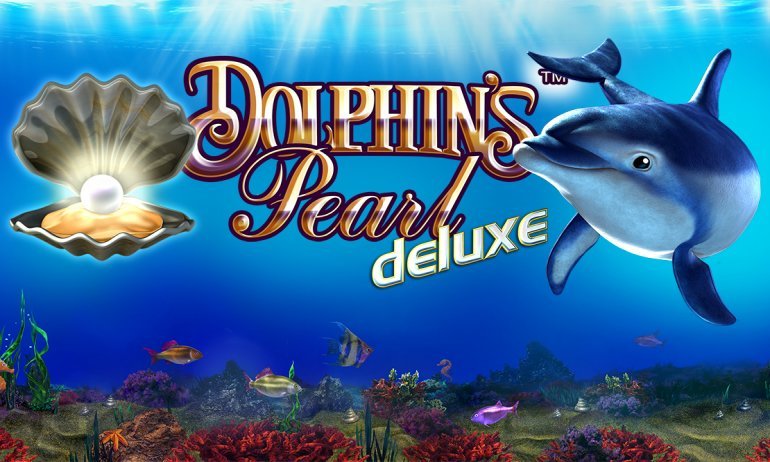 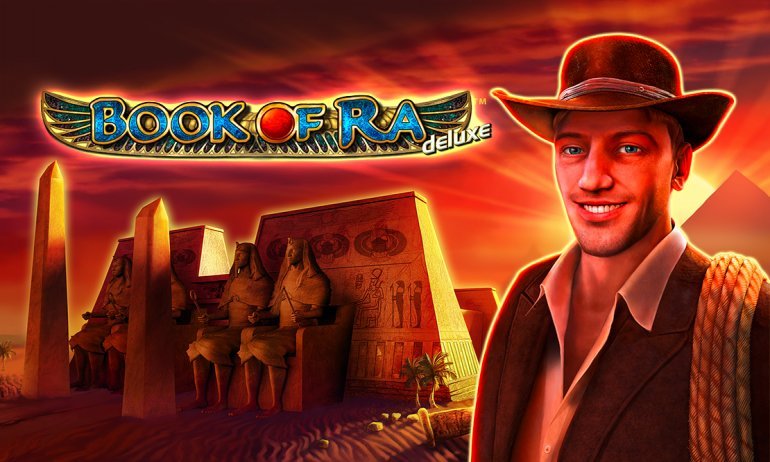